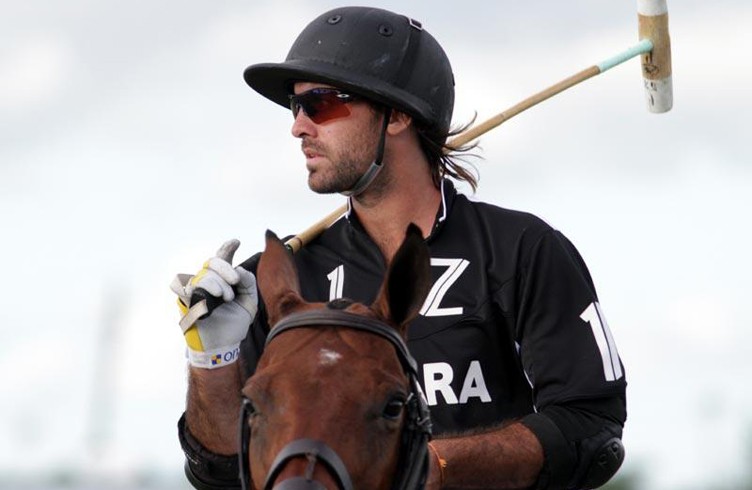 Facundo Pieres was born May 19th of 1986 in Buenos Aires, Argentina. He is a professional Argentine polo player with a 10-goal handicap. Currently, he is ranked number 2 in the world. He plays for the Ellerstina team which is lead and trained by his father Gonzalo Pieres.

His career started in 1997, when he won the Copa Potrillos with the Ellerstina Jr. team, which was a subsidiary team for the Ellerstina Club founded by his father and the Australian media magnate, Kerry Packer. Discover here our article about the history of la Ellerstina.
Since then, he played in Argentina, United Kingdom and the United States. In 2008, he won the Queen’s Cup (England) though he didn’t take part in the final match, because of an injury.

He started playing in the Campeonato Argentino Abierto de Polo in 2003, winning twice in 2008 and 2010.
Ellerstina is composed, this year, by Facundo Pieres (10) with Ellerstina, Gonzalo Pieres (10), Mariano Aguerre (9) and Nicolas Pieres (9), won six time in a row the Tortugas Open and four time the Hurlingham Open.

The Ellerstina team won its last Argentine Open in 2012.

He was promoted to handicap 10 at age 19, replacing Adolfo Cambiaso as the youngest 10-goal polo player.

the Spirit of Polo professional saddle made by the best argentine saddle maker, provider of the Ellerstina team.