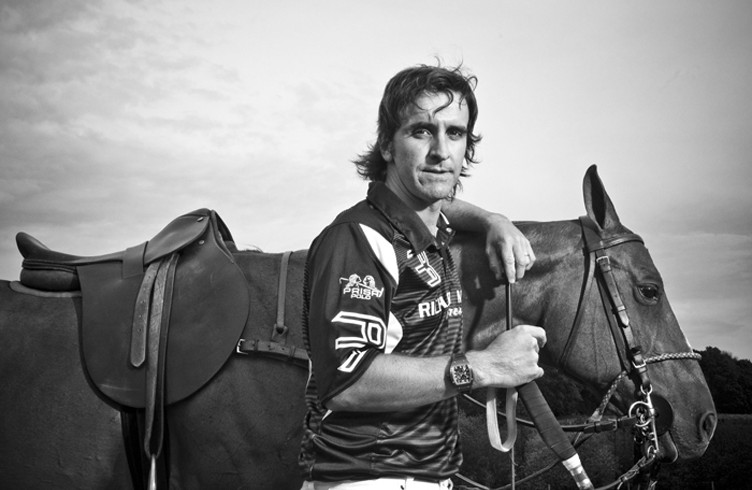 Pablo MacDonough was born on 21 February 1982 in Buenos Aires and is a part of an Irish lineage.

He began playing Polo as a child under the tutelage of the renowned former player, trainer and breeder, Eduard “Gordo” Moore.A proof of his results can be when Pablo won the Potrillos Cup, the most prestigious worldwide tournament for under-14s, in Buenos Aires. But whatever how was his interests about Polo, he continues his studies and did a degree in Business Administration at the University Del Salvador.At the end of 2007, when he was 25, the Argentine Polo Association awarded him the ten goals handicap, continuing a tradition of outstanding Irish-Argentine polo players who attained the highest handicap in the sport, which had begun with Juan Traill in 1913.

Polo has always been on the MacDonough family: indeed, his father Jorge is a former player himself. His grandfather Thomas Garrahan was the owner of the estancia “La Espadaña”, which was prominent in the development of Polo.

MacDonough played in different teams during his teenage years. He participated to many prestigious tournaments (he won most of them) and is nowadays in La Dolfina Team with the famous Adolfo Cambiaso!