Hollywood, in the heart of American Polo in the 1930’s 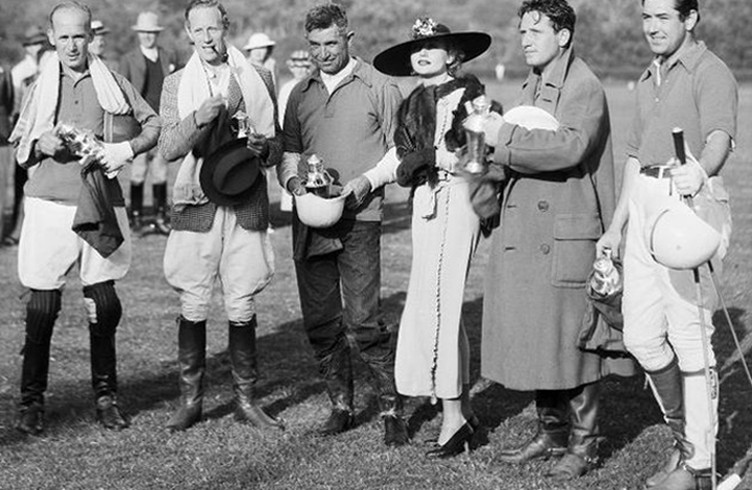 Hollywood was in the heart of Polo in America in the 1930’s! The Los Angeles Equestrian Center, between Warner Brothers and Dreamworks, was the epicenter of Polo for celebrities at that time: Spencer Tray, Clark Galbe, Leslie Howard or Robert Montgomery were regulars. Los Angeles had no less than 25 polo fields at that time!