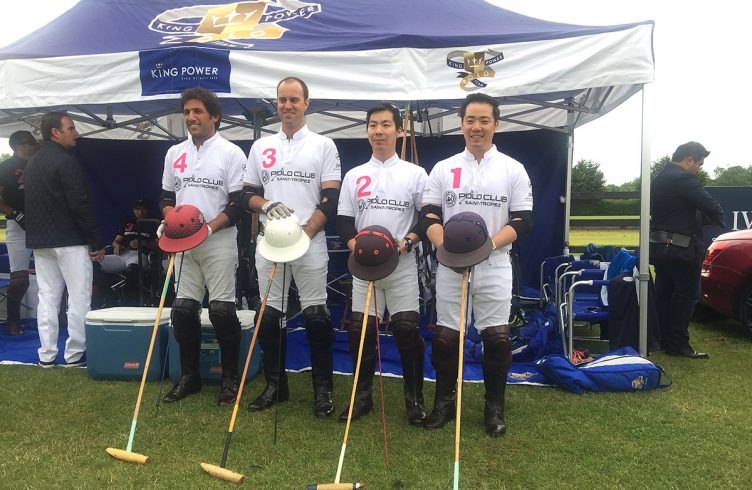 ‹ › ×
LONDON, June 16, 2016 – A host of celebrity figures from the world of sport and entertainment enjoyed the skill and athleticism of the world’s leading polo players competing in the 12th Laureus King Power Polo Cup, while raising funds for Laureus Sport for Good.

Some of the world’s leading polo players were in action, competing for a team sponsored by AMG, the performance brand of Mercedes-Benz, against a team representing Polo Club St Tropez. They included Gonzalito Pieres, David ‘Pelon’ Stiring, Pablo MacDonough, Marcos di Paola and Top and Tal Srivaddhanaprabha, sons of Vichai Srivaddhanaprabha. After an exciting encounter, Polo Club St Tropez came out on top beating Mercedes-AMG 7-5.

Funds raised at the event will go to Fundación Laureus Argentina, which will be fed back into Argentina-based projects which focus on using the power of sport to influence social change among young people.