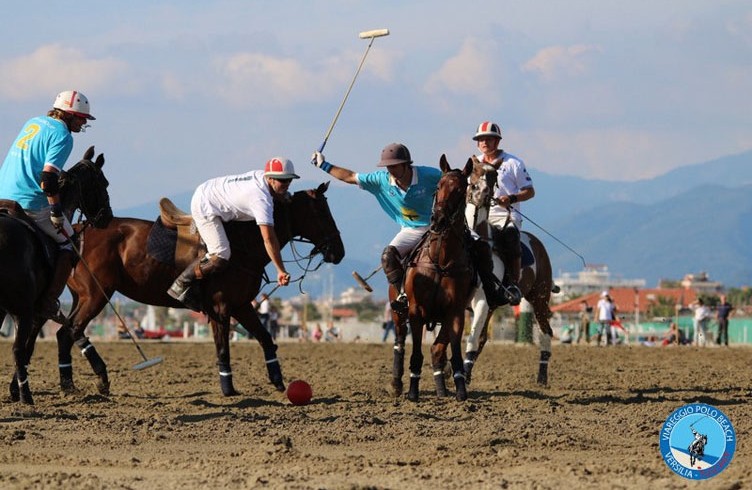 The 7th edition of the Viareggio Polo Beach Cup took place from October 8th to 11th on the beaches of “Lido di Camaiore” in Versilia, Tuscany.
After an Opening Dinner on Thursday night, the polo matches began on October 9th during the whole weekend until the grand final followed by the superb Awards Ceremony which took place on the beach!