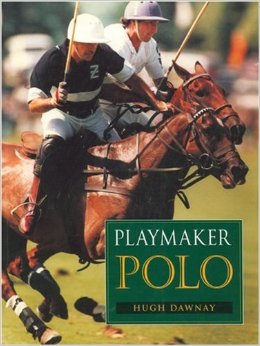 The number of chukkas played by each pony should be planned for the good of the pony more than the benefit of the player. In club chukkas, many people automatically book two chukkas for all their ponies, in pursuit of enjoying the maximum playing time, without realizing that they are indulging in a false economy.
It is easy to overplay a pony but, after doing so, it is difficult to bring about a quick recovery. Another common mistake is always to double your best pony, instead of any of the others, and then suddenly find that that pony is lame or tired and unable to finish the season. However, there are ponies that play better in their second chukka than the first, and others that need two chukkas regularly to keep them fit, and obviously these should be played more than the rest.