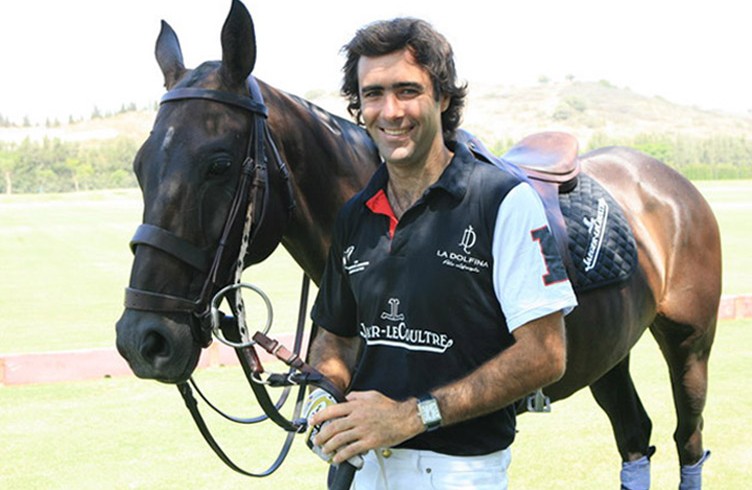 Juan Martin Nero is one of the rising players of our time.

Indeed, this young polo player was predestined to be one of the world best polo players. He has already proved his abilities in Europe by wining three big tournaments: thus, he became in 2008 the new Jaeger-LeCoultre’s ambassador. As a 27-year-old player, “Juanma” is considered as the Little Prince of Polo. His game is “elegant”, “calm” and “quick”. This mix allows him to reach a 10-goals handicap and makes him be one of the most talented polo player of his time. Juan Martin Nero won the Argentine Open four times: twice with Ellerstina and twice La Dolfina. In 2014 he plays the Argentine season with La Dolfina.This season might bring him a fifth title!