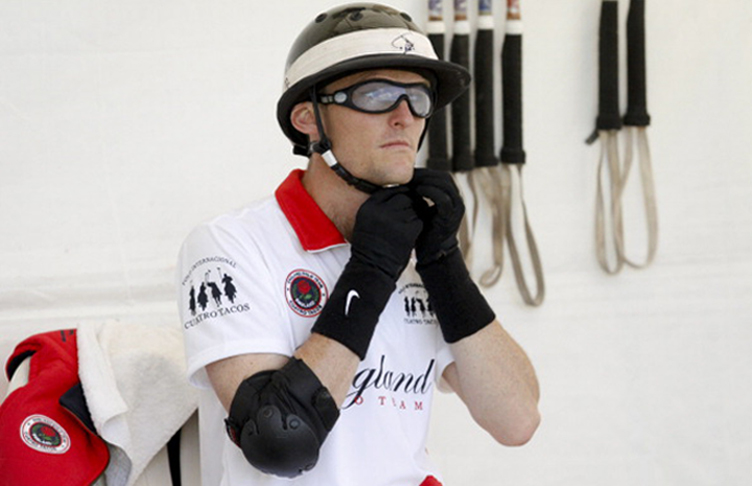 Mark Tomlinson, born on March 25th, 1982, is a professional polo player who plays for the England polo team, with a handicap of seven goals in the Great Britain and six in Argentina.

Mark, whose parents Simon and Claire own the Beaufort Polo Club, was born into a family of polo players in Gloucestershire and was educated in Bristol.He has an older brother and a sister, both of whom are international polo players. Emma as an amateur with a two-goal handicap and Luke Tomlinson, currently the captain in the England Team with a seven goals handicap in Britain.
Mark made his first start for England in 2005.