139th Year of Polo in Argentina 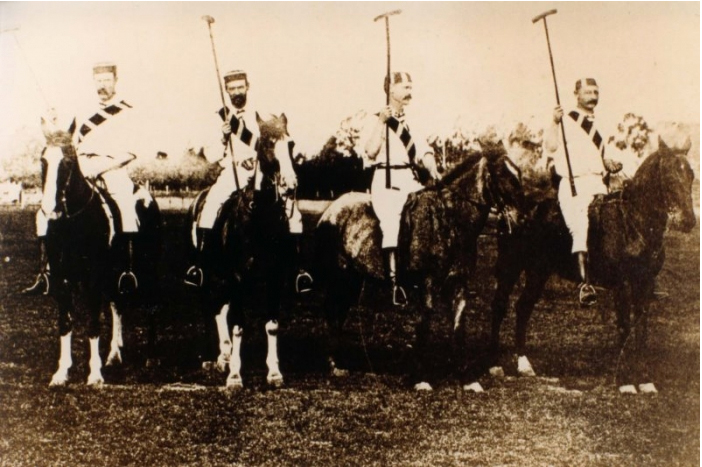 Don David Shennan, a sportsman, was the pioneer of Polo in Argentina. He was the first person who organized a tournament that was important enough to deserve some press covering. The story states that he organized this tournament at the farm he owned with his friend C. H. Krabbe. The Negrette farm is nowadays located in General Belgrano in the province of Buenos Aires.

6 games were held this 30th of August 1875 at the Negrette, after Shennan invited some of the few players from the city of Buenos Aires.

The 2nd of September 1875, the newspaper “The Standard” ended its chronic by «…the games were a success and the Polo seems particularly adaptable to Argentina, where the fields are as smooth as chessboards and horses denote remarkable conditions and training for the fight.”

This 30th of August was the beegening of 139 years of Polo in a country that is now known to play the world’s best Polo.

Previous post:
Why do get on horses by the left side? Next Post:
Which horse is considered the most majestic of all?