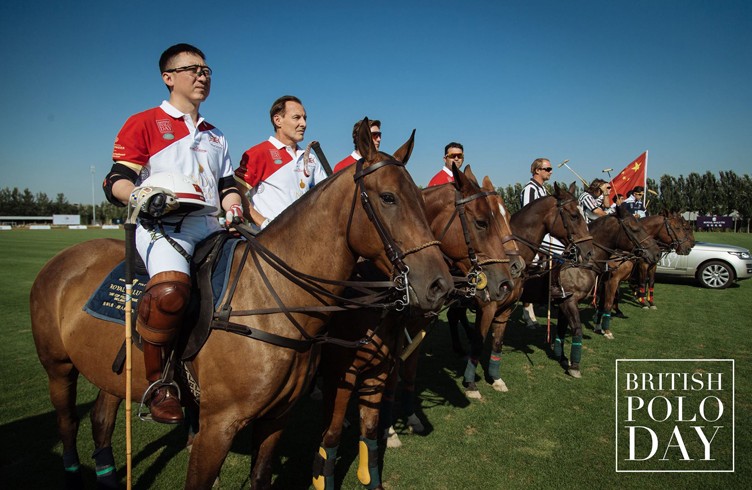 The 5th edition of the famous British Polo Day China took place on Sunday 13th September at the Beijing’s prestigious Tang Polo Club! More than 500 guests, including VIP and important figures, attended this wonderful day of polo games, followed by an Argentine Asado and an afterparty which continued into the early hours!