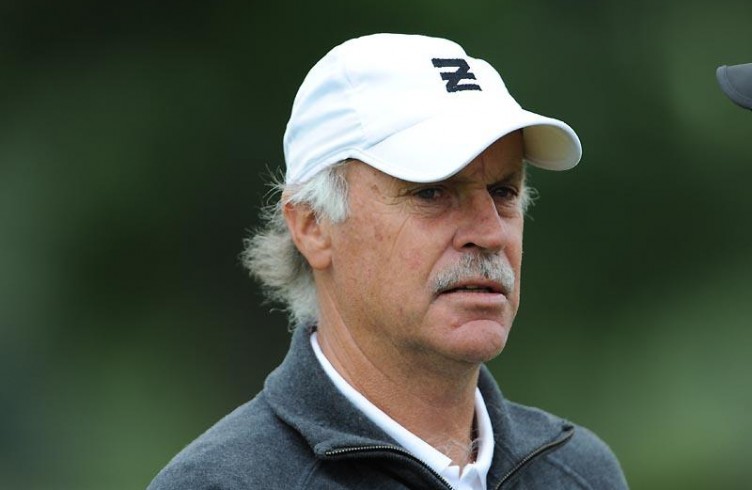 To get 10 of handicap is the goal of any good player of Polo. Gonzalo Pieres made it in 1984. He is an icon of the local polo for many reasons: He won 6 times the Open of Palermo with the Espadaña team. The last time was in 1990 when h e retired for the first time of the high handicap tournaments.

With his Australian friend, Kerry Packer, with whom he shared a great love for Polo, he created Ellerstina team (ellerston + argentina). This new Team with which he kept playing, obtained the Triple Corona in 1994 (Tortugas, hurlingham and Palermo opens). Since, Ellerstina won many times the Open of Palermo, and others tournaments of high handicap In 2000 he announced again that he would leave the matchs of high handicap, and this time his son Gonzalito took his place. One must believe that Polo is in their blood, both Gonzalito and Facundo Pieres got 10 handicap in 2005, and his junior son Nicolas starts playing at high handicap. September 23rd, 2006, Gonzalo -50 years old- won the Open of the Jockey Club of San Isidro, he played with his three sons. The family had many reasons to be proud of, Facundo Pieres got the prize Republica Dominicana for the best goaler, and the best horse prize for “Open Magnolia” that Gonzalo raised. History repeats itself, 24 years ago, he had won this tournament with the Empanada team. The Players were: Alvaro, Paul, Alfonso – also 10 hcp- and of course: Gonzalo Pieres.

Previous post:
Adolfo Cambiaso: 4 Anecdotes about the world number 1! Next Post:
How to choose your polo pony?