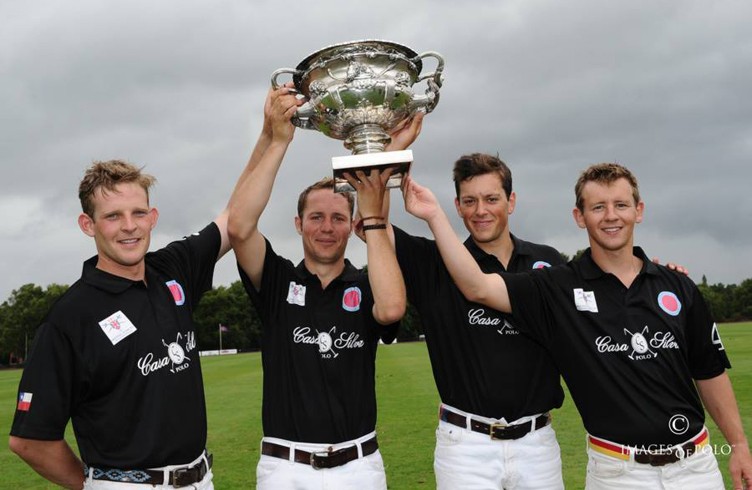 Military players from the Army and Navy gathered at the Guards Polo Club for the prestigious Inter-Regimental Trophy 2015 on July 12th! The King’s Royal Hussars team won the big final 6,5- 5 against the Royal Navy team!