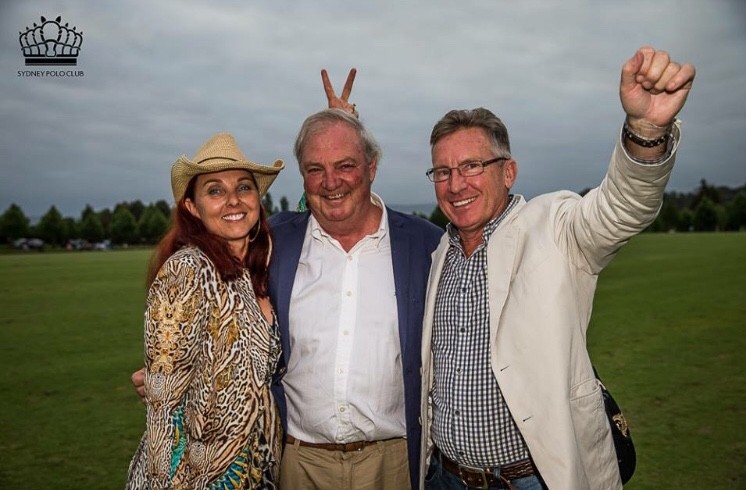 The NSW Government, in partnership with the Sydney Polo Club, will host the 2017 World Polo Championship, a tournament that will see the world’s eight best nations compete for the world title in Sydney’s Hawkesbury region.
11 December 2015

Minister for Trade, Tourism and Major Events and Minister for Sport Stuart Ayres said the victory was confirmed overnight by the Federation of International Polo (FIP) in Buenos Aires, Argentina.

“The World Polo Championship is the sport’s most prestigious event and I’m thrilled Sydney has been chosen by the FIP as the host of the 2017 event. This is yet another major sporting event secured exclusively for our State by Destination NSW,” Mr Ayres said.

“Polo is a popular sport in Australia, with 50 clubs and associations around the country; half of those in NSW. The NSW Polo Association is the oldest in the country, formed in 1892.”

Member for Hawkesbury Dominic Perrottet said the event delivers part of the NSW Government’s election commitment to grow tourism in the Hawkesbury region.

“It’s a great win for Hawkesbury, with more than 5,000 domestic and international visitors expected to spend $3.3 million,” Mr Perrottet said.

“The World Championships will give this historic sport a great boost locally, and see our polo fields broadcast around the world.”

The tournament will consist of eight teams – the winner of each geographic region and Australia, the host nation. The tournament was first held in 1987, and is played every three to four years, with the 2015 Championship played in Santiago, Chile in March.

“The World Polo Championship shows that NSW is the home of international sport, and forms part of a packed Major Events Calendar which also includes the College Football Sydney Cup, Sydney Sevens rugby, and many more,” Ms Chipchase said.

Download a PDF version of this media release (PDF 112 kb)