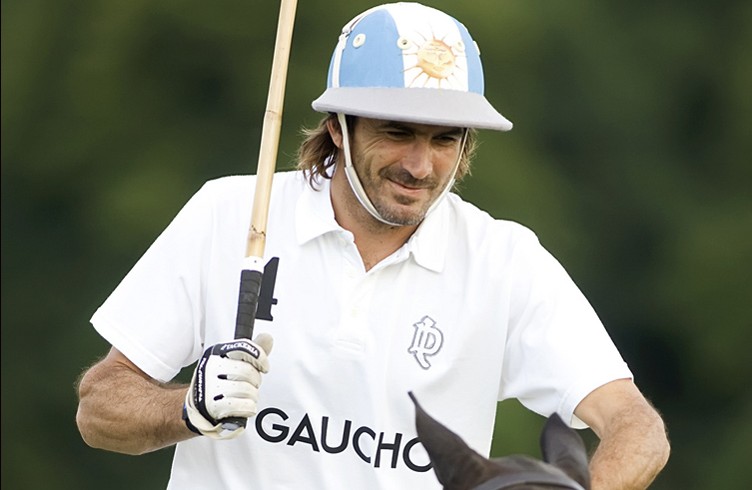 Adolfo Cambiaso was born April 15th, 1975 in Cañuelas, Buenos Aires Province, Argentine. He is the best player of the world with a 10-goal handicap. Discover 4 anecdotes about the number 1 polo player on the world!

1. He is often referred to as Adolfito or Dolfi. (His father’s name was Adolfo)

2. From his young age, his mother Martina de Estrada Lainez (whom name La Martina company), encouraged her son and his step brothers to play polo. By the time he was twelve years old, his handicap reached 1-Goal and 10-Goal at the age of nineteen!

4. Big supporter of the Nueva Chicago soccer team, he invited the team supporters to join the polo field to root for him during the Argentinean Championship in 2003. This situation lead to some riots between the soccer supporters and the usual polo audience.

Adolfo Cambiaso, captain of his La Dolfina team is also the creator of the brand La Dolfina : Discover here the jeans La Dolfina sold on Spirit of Polo.