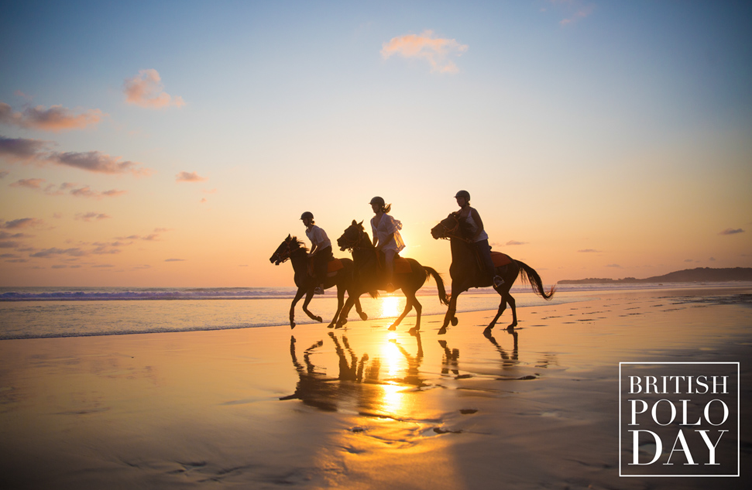 During seven days, some of the world’s most influential figures in business, fashion and polo will come together for a celebration of tradition, craft and heritage on an island whose ancient tribal culture is so deeply rooted in the horse.

The British Polo Day Sumba Island itself will take place on November 7th, and polo teams will compete to win the Pasola Plate Trophy!