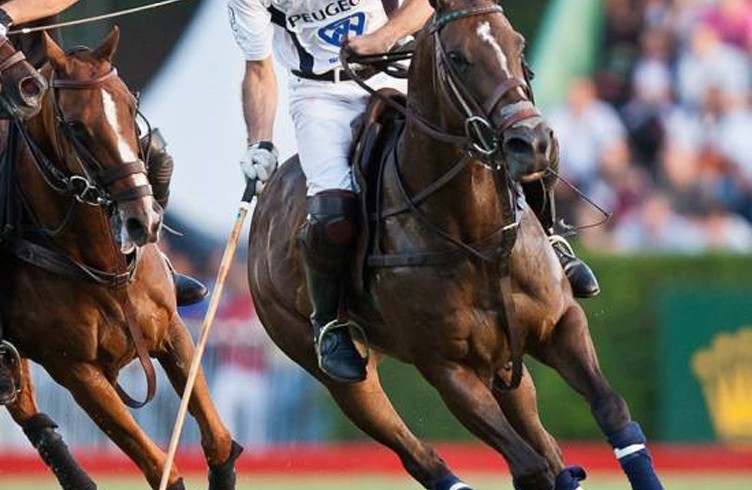 Since the beginning of the twentieth-century, around 30 horses have been cloned in the world, in particular Argentinians criollos. But in 2010 in San Isidro (AR), it was the first time that the spitting image of a polo mare was sold during an auction. Indeed the clone of Cuartetera, one of the best polo mare of Adolpho Cambiaso, has been sold 800 000 dollar!