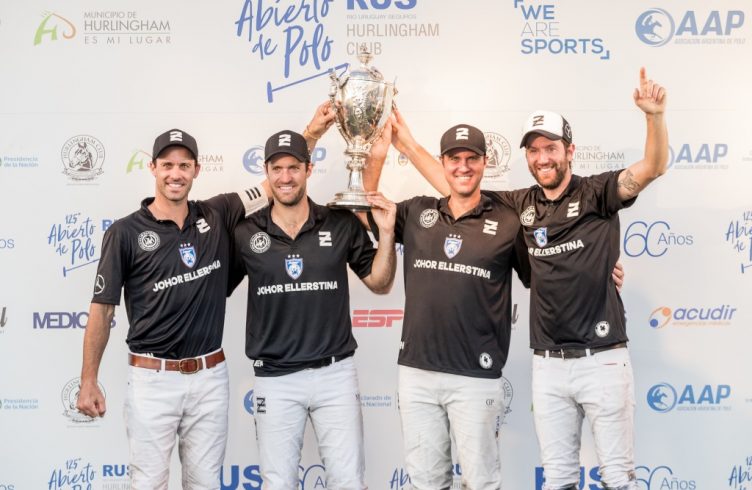 The 125 Hurlingham Club Open RUS came to an end on Saturday after the final that took place on Hurlingham’s number one ground between Ellerstina and La Dolfina. The title was won by Ellerstina for a third consecutive season, after they won the match 12-11. The club was packed with polo fans from around the world.

Nico Pieres, who scored the decisive goal, played one of his best ever matches and was named MVP of the final.

BPP by the Arg. Breeders Association and the AAP:

The Argentine Triple Crown continues with its final tournament: the Argentine Open, which kicks off on Saturday, November 10.