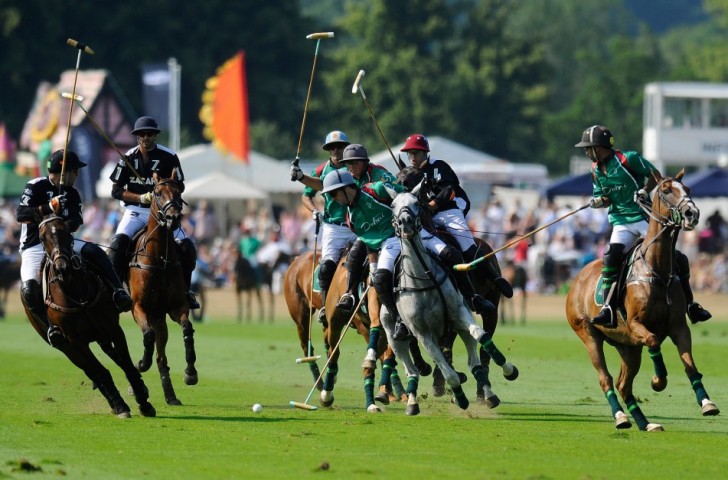 FIP remains committed to getting the sport back in the Olympic Games, despite failing in its application to be included on the Tokyo 2020 programme.

26 Federations recognized by the International Olympic Committee, including the FIP, presented for inclusion in the 2020 Games. Only 8 were approved in June this year.

The FIP’s intention was to start the process of securing a possible return to the Olympics for polo, which made its fifth and most recent appearance way back in 1936.

The possibility of limiting the handicap, to make a more equal competition would leave the high-handicap players out of competition. This condition is not accepted by the family of polo as the sport with this limitation would not be well reflected in the event

FIP President Nicholas Colquhoun-Denvers, believes one option could be to introduce an age cap.