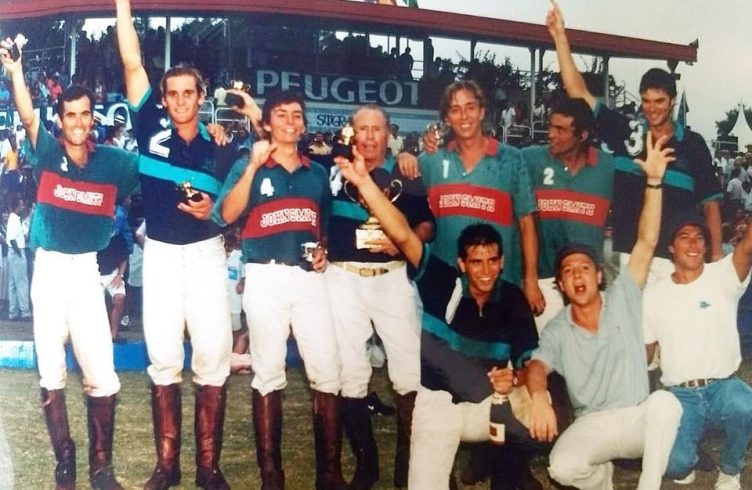 The All Pro Polo League (APPL) works to make polo faster, simpler and more competitive, but also more inclusive. In the current polo climate, where younger equals better and players over forty have to compete with those far less experienced than them, the APPL invites players who are still in their prime to continue playing exciting polo, in a unique series of tournaments know as the Golden Age Tour.

APPL Founder Javier Tanoira was disappointed by the fact that polo players have such a short professional life. He noted that the modern polo system excludes players over a certain age, players who usually still have a lot to show, teach and give. The Golden Age Tour is the first polo series of its kind designed to include both professional and amateur players over forty. The series has been adapted to suit the needs of the players, and therefore the Golden Age Tour is played with APPL’s Pro-Am rules. These offer only slight variations, and many of the original APPL rules, such as limiting one horse per chukka, still stand.

The All Pro Polo League (APPL) is set to continue this week with its first international edition of the Golden Age Tour, due to take place in Sotogrande, Spain. The tour, which is played with specific APPL pro-am rules, exclusively invites players over the age of forty to compete. Qualifying matches will be played at Ayala Polo Club, on Friday, August 17, while Santa Maria Polo Club will host the finals on Monday, August 20.