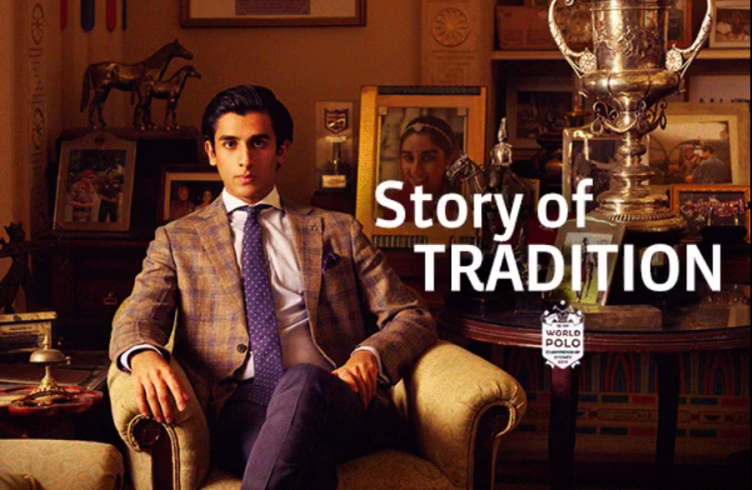 The 19 Year Old HH Maharaja Sawai Padnamabh Singh of Jaipur, known as “Pacho” to his friends, is one of the players of the Indian Polo Team. Following the familiar traidition, like his grandfather, Bhawani Singh, and great-grandfather, Man Singh II, Padmanabh is an accomplished polo player.

His polo skills haven’t gone unnoticed, as he is the youngest ever player to represent India in a World Cup match and the second player from the erstwhile Jaipur Royal Family to represent the country in the World Cup.

It is to be recalled that the present world cup is now known as ‘Jaipur World Cup’. It was first presented by the late Maharaja Sawai Bhawani Singh in Buenos Aires in 1987. The Federation of International Polo (FIP) has a Perpetual Trophy that will be awarded to the winning team of the World Championship. The trophy was actually donated by HH Maharajah Brigadier Sawai Bhawani Singh, known as “Bubbles” to his friends, for the celebration of the first FIP World Polo Championship that took place in Buenos Aires in 1987. Since then it has travelled all over the world and currently sits on display in the Sydney Polo Club ready for the championship.

“I want to pursue the dream of playing polo and earning a name for myself all over the world. I also want to put Jaipur back on the world map of Polo. However, I don’t want to forget my roots and wish to work towards preserving the heritage of not just my family but also the State and country. I want to do a lot of work for the people and give back to the society.”