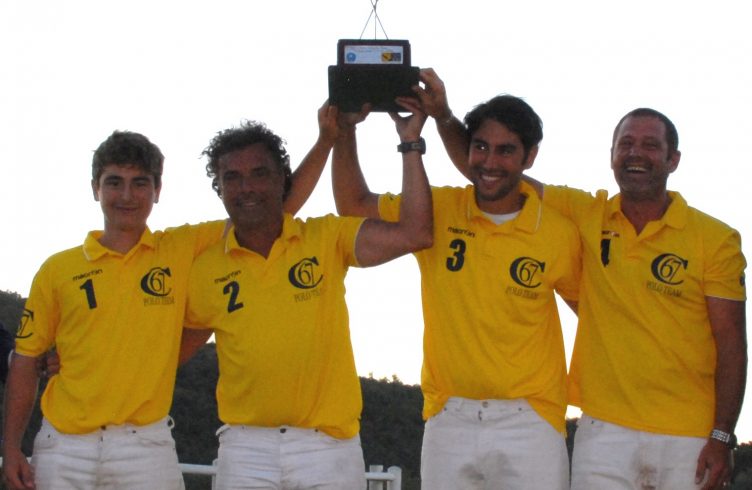 The Team La Nuova Poncia from Monza won the Italy F.I.S.E.Cup 2016 , traditional tournament organized in collaboration with the Polo Department of the Italian Federation of Equestrian Sports , defeating Austrian team Austria Black with the score of 5 to 3.

Very tactical and fought match where the two teams met with great caution .
In the final part of the match La Nuova Poncia defeated Austria Black thanks to the
direction of Argentinian Professional player Oscar Colombres who led his team to victory

Particular attention should be given to the young player Lucas Bertola, 14 years old, who has scored a goal in the decisive part of the match

The prize giving was attended by Duccio Bartalucci, F.I.S.E. Sports Coordinator and Alessandro Giachetti, F.I.S.E. Responsible of Polo Department, satisfied for the success of the event

All the teams celebrated with a wine tasting of the wineries Santa Lucia and Bartoli Giusti and dairy products of Caseificio Manciano.