Ladies European Championship: Everything to play for! 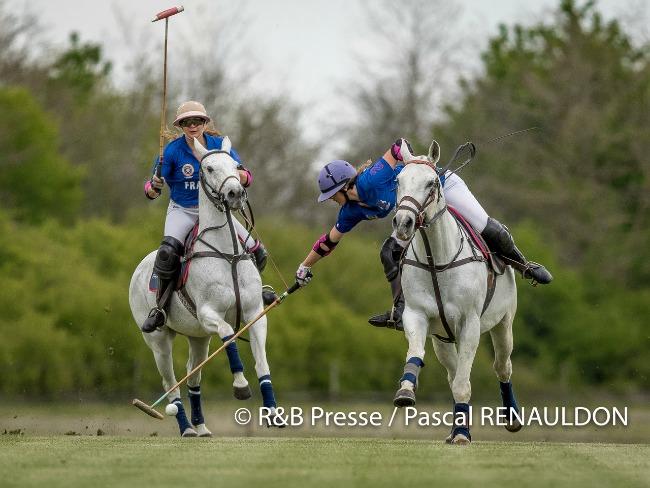 Polo Club du Domaine de Chantilly – May 2nd – France has brilliantly overcome Italy and is now the only team undefeated in this first Ladies European Championship organized by the FIP, there is one thing left to reach the finale on Sunday… to beat England.

Surprisingly, the latest team is no longer the scarecrow everyone thought at first. This afternoon, Germany defeated the favourites, with a tiny score yes, but England has fallen. The reason why: a lack of uniformity in the team, composed of two experienced players, Lottie Lamacraft and Lucy Coddington (both h5), but alongside two less experienced ones. Therefore, it came to control the two professionals, which Germany did perfectly. The team, more balanced, achieved the feat and maintains its chances to make it to the finale if, of course, they beat Italy first.

An Italian team who hold head to France in the first period, before getting overwhelmed by the team play structure of the tricolors that is getting stronger by the games: 8 to 4 for the French who all scored a goal today. We thought the path to the finale was wide opened, it was without counting on the German.

They will then have to beat England on Friday, very possible is Caroline Anier and her teammates have learnt the lessons from the German: to control and offset both English pillars. A victory would mean a direct access to the final, a defeat would lead the tricolors to a penalty shootout session to decide between Germany (if they beat Italy), England and France who would count two victories and one loss each.