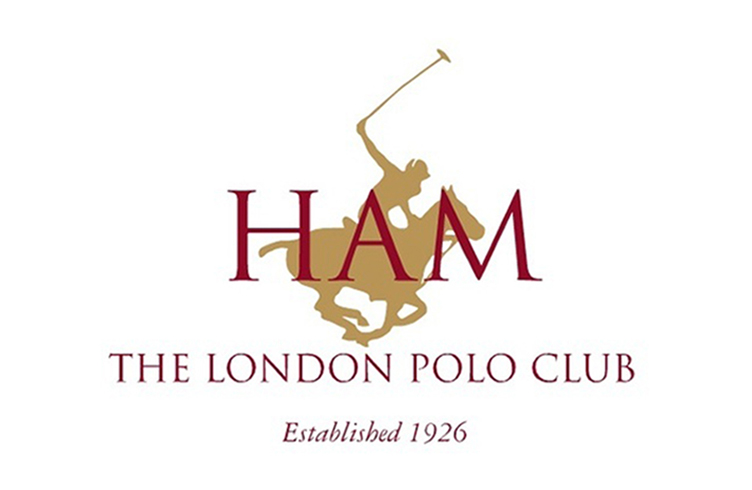 “Billy”, from his real name William Francis Walsh, was born in 1907 and died in 1992. He was a 5 goal polo player and soldier in the Cavalry. Billy is regarded as one of the three key figures in the post-war revival of Polo in the United Kingdom. He managed on his own to restart the Ham Polo Club in 1946.

Billy Walsh was Irish. In the 1920s he went to the USA where he gained his initial skills and a talent that took him to become a 5-goals by 1928.

Billy went to work for Major Philip Magor who trained the many Argentine polo ponies imported by himself to Roehampton Polo Club. Billy became recognised around the world of polo. Some people will say that his handicap could have been much higher if he had spent more time playing, rather than training.

In 1936, Captain Tom Brigg, owner of the Equestrian Centre at Ham Gate and member of the Swaine Adney Brigg family, invited Billy to run his stables and teach polo there. Three years later he joined the Cavalry and, after his military service returned to Ham to find that Capt. Brigg had died and that the Equestrian Centre was for sell. Using his savings, he bought the stables and revived Ham Polo Club under HPA rules.

Billy was on the winning team with Ham Polo Club in 1947 in the first polo tournament to be played in post war England. The team took home the prestigious Roehampton Trophy.

In 1977, Billy gave up the game. it was not until 1982 though that he gave up the position of manager of the Ham Polo Club to become its President. He has been succeeded as manager by two generations. Firstly his daughter Peggy Healy and secondly his grand son Tim Healy. The Billy Walsh tournament is still played at the Ham Polo Club today. This tournament is a present from the HPA in order to thanks his initiative, his determination and his enthusiasm which allowed the club to become the reference that it is now.

The actual chairman is our friend Nicholas Colquhoun-Denvers, ex chairman of the HPA and Vice President of the FIP (Federation of International Polo).