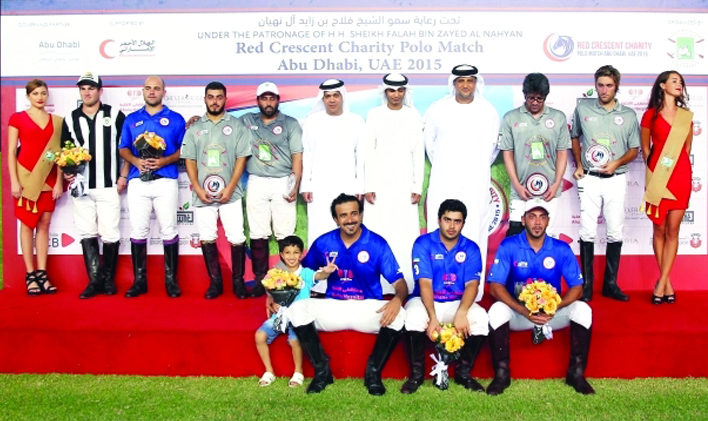 The great Red Crescent Charity Polo Match took place on Friday October 30t at the Ghantoot Racing & Polo Club in Abu Dhabi!
The Ghantoot Polo team won the final of the second biggest charity event ever organized by the Polo Club, under the presence of Its Royalty Cheikh Falah Bin Zayed.
The polo game was followed by many activities and entertainments for kids, as pony rides or popular art discovery!