Zurich weekend tournaments come to an end with special picnic 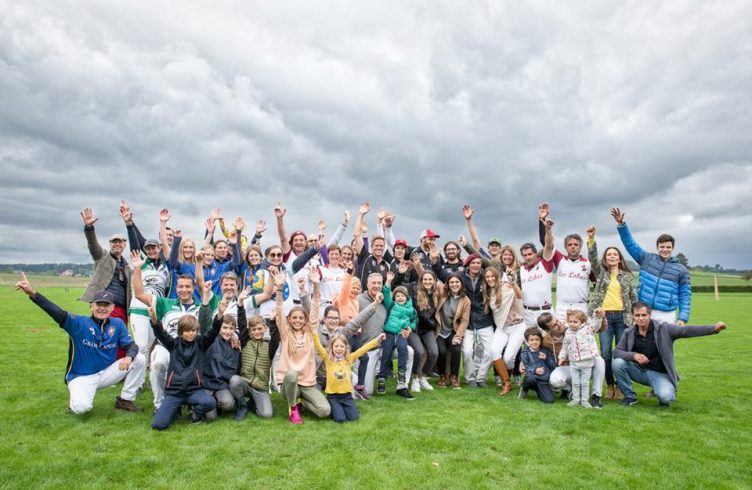 The Vecinos Cup (6/8 goals) and San Francisco de Asis Cup (amateur) came to an end over the weekend at Polo Park Zurich. Due to bad weather conditions on Saturday, the teams of the amateur tournament went to a penalty shootout; Chimango and Maniates Polo earned a spot in the final, but Maniates Polo were the ones who rode away with the 19th edition of the San Francisco de Asis Cup.

The three teams playing the Vecinos Cup competed in a round robin as planned. One of the participating teams was Nimses Swiss Polo Team, who are is trainning for the European Championship at Villa Sesta, due at the end of September. Equilibrium and Los Lobos made it to the final, with the latter running out the champions of the Vecinos Cup.

After the prize giving, family, players and friends enjoyed a Swiss-English style picnic, hosted by the Le Page and Podesta families.