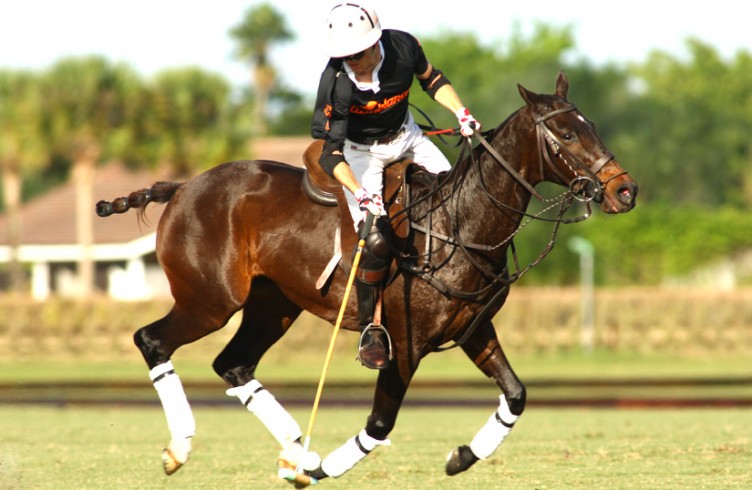 In one of the most exciting games of the fall season at Grand Champions Polo Club Casablanca fought their way to a 10-9 overtime win over Palm Beach Polo in overtime to capture the 2014 USPA North American Cup.

At the beginning of the game, Palm Beach Polo received two goals by handicap from the 20-goal Casablanca team. Roldan scored once but was an integral part of the Casablanca attack and was named MVP. Jeff Hall’s six-year-old Chestnut mare, Texas Two Step, was honored as Best Playing Pony.

Discover the pictures of the event:
photo credits © Alex Pacheco