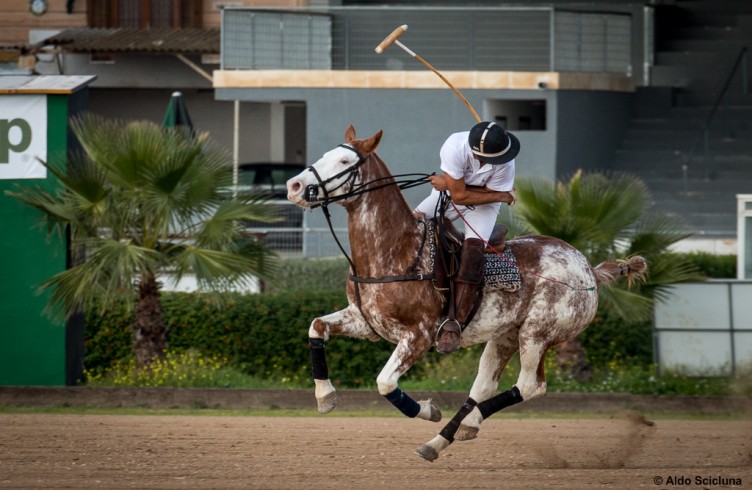 The MALTA POLO CLUB (est. 1868) held the opening match of the 2014/2015 Season on 22nd November 2014 – The King of Spain Cup under the patronage of HE Marie-Louise Coleiro Preca President of Malta, and in aid of the National fundraising event L-Istrina 2014, for the Malta Community Chest Fund.
There was fast and competitive play from both teams, and by the end of the 2nd chukka Team JEEP held a narrow lead of half a goal, with the Club’s youngest up and coming player Miles Lockwood (14) scoring the first two goals for his team. Both teams scored in the third chukka, with goals by Karl Galea (JEEP) and Martin Arrigo (L’ISTRINA), and in the last seconds of the fourth and final chukka Ben Farrugia for Team L’ISTRINA, secured the winning goal to claim victory for his team.

Here are the pictures of the event: