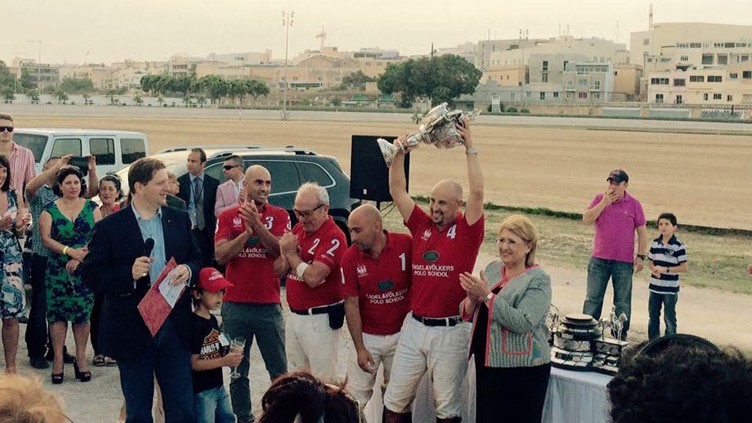 The great Cawnpore Cup 2015 was won by Engel & Volkers Team and presented by Her Excellency the President of Malta at Malta Polo Club on June 13th. The Polo game was followed by a big Champagne Party and amazing entertainments!