History of the Polo shirt 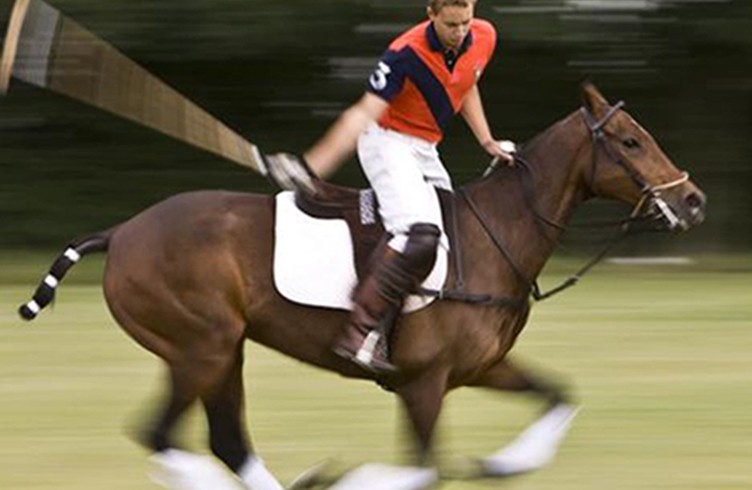 The polo shirt creation dates back from the 19th century, when British army regiments were playing polo in chic, plain and formal military clothing. The use of a scarf crossing the chest was to distinguish one team from the other.

For a better teams distinction, shirts became colored with bands, and for some teams, they were numbered.

At the beginning of the 20th century, it was the invention of the “button-down” jacket: before, shirts had free large collars, which distracted and annoyed the players when they were hell for leather. Shirts were then produced in jersey (more flexible, they were easier to wear), and a small opening with two or three buttons on the chest was added.

With sponsors appearance, the shirts had to be adjusted to highlight companies and they became a full communication support.