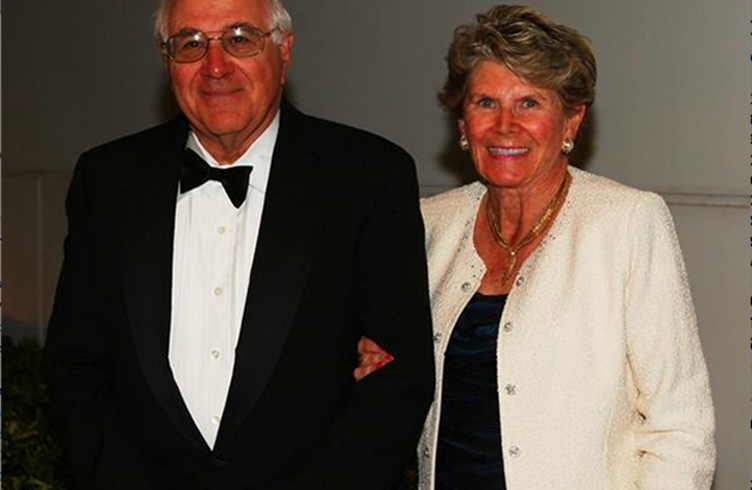 What are we to make of Tanoira’s Reflections? How does it contribute to debate within the polo community behind closed doors? Will patron polo henceforth define how the game is played? Or is there another way forward? I put this to Dr Horacio Laffaye.

To establish Laffaye’s credentials to judge the merits of Tanoira’s Reflections to first tell you more about the polo historian. Argentine by birth, American by nationality, he served for nearly 50 years as a professional surgeon (22 of which were as professor of surgery at Yale Medical School). Ten yeas ago he wrote the first of several polo histories, The Polo Encyclopedia (2004), then as editor-contributor, Profiles in Polo: The Players Who Changed the Game (2008), The Evolution of Polo (2009), Polo in England (2010) and Polo in the United States (2011), all published by the US publishing house McFarland & Co. In spring 2014 it will publish his Polo in Argentina: A History.

Raised on a cattle estancia in Buenos Aires Province, courtesy of his brothers, uncles, father and local gauchos, at six he was inducted into ‘fun’ polo. In his preface to Polo in Argentina, he declares,” I have had as lifelong love-affair with the game of polo as player, umpire, spectator, and nowadays, administrator and writer.”

Together with his Argentine-born wife Martha in the late-1960s he settled in Southport, Connecticut, where for twenty years he played weekend polo with the Fairfield County Hunt Club, until a polo accident forced his retirement.

As a spectator, however, his passion for polo is undiminished. In 1992 he bought a second home in Wellington, Florida, to which he and Martha retreat from New England’s unforgiving winters for the high-goal season. In 2003 he was elected to the Board of Directors of the Museum of Polo and its Hall of Fame (of which he is now chairman). He also now serves on the executive committee of the International Polo Club Palm Beach managing the US Polo Association (USPA) tournaments. Since 1977 he has also attended, and reported for polo magazines on Argentine and English high-goal polo.

And his reaction to Tanoira’s Reflections? Laffaye describes it as “a well-conceived dissertation on the decline of polo as practiced in the sport’s premier nation” and “…clear picture of the game in the early 21st century. The tract is well written, based upon his personal experience and observation. It reflects a lucid mind, capable of presenting an easily read text, basing his conclusions after some time of careful examination of the facts and an unbiased evaluation of current issues.”

Laffaye endorses Tanoira’s view that “…the major factors influencing the game in Argentina are related to the interpretation of the rules by individuals and the sport’s governing bodies. The rules of the game, as drafted and promulgated in the 19th century have served the game well. Despite periodical modifications (mostly to adjust for local or national conditions) the basic tenets for fouls remain the same: players shall not cross the line of an opponent or foul-hook or ride dangerously.”(…)

As for the Federation of International Polo’s (FIP), founded thirty years ago, one of its principal goals was to “…to standardize the rules of play and promote the game of polo on an international level. While these objectives were lofty, their attainment has been compromised by national self-interest and economic conditions (…)” Laffaye continued: ” In practice, the “Big Three” nations control the direction of the game worldwide. For different reasons, none of the three national ruling bodies has shown much interest in changing the status quo. Sitting on top of the heap, the AAP sees no need to the change the rules. Both the United States and Britain are hobbled by three-man polo, three professional players and a sponsor. Nevertheless, there is currently no viable alternative to the economic situation because the fact is that without patron sponsorship there would not be high-goal polo outside of Argentina. Neither England nor the USA. are satisfied with their own rules of the game… (…)

He concludes: “Polo is at a crossroad. It seems that some ruling bodies have lost their compasses. There always will be amateur polo but the future for top-level players will be in a professional entity supported by commercial organizations. Javier Tanoira has rung a warning bell. The powers-that-be should take a good look at his essay and make the game of polo what it was meant to be, fun for the players plus a pleasant and exciting spectacle for the viewers. “(…)

Written by Chris Ashton
Photo: National Museum of Polo and Hall of Fame (2013)

Previous post:
Tang Dinasty Polo Next Post:
Chris Ashton: The pinnacle of my all too brief polo career