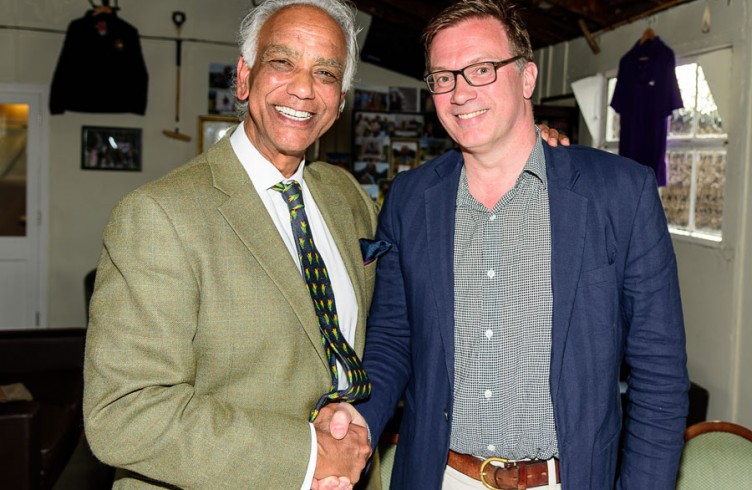 Cirencester Park Polo Club are delighted to announce that Mark Booth has taken the reins from Kuldip Singh Dhillon as the Chairman of the Board of Directors.

Kuldip has been Chairman for four years since he took over from Richard Britten-Long in 2012 and said in his last speech as Chairman that he thoroughly enjoyed his time in the Chair and looks forward to supporting in his role-to-be as Vice Chairman.

He is also in full support of Mark Booth and explained to the AGM that Mark was a firm favourite with himself, the Board and the Executive team as his successor.

Mark has been on the Board of Directors here at Cirencester for many years and more recently has chaired the Finance Committee as well; he knows the workings of the Club inside out and has been a huge supporter over the years. Mark is looking forward to the new challenge of Chairman and this new era at Cirencester.

For those who may not remember, Mark was a regular on the Cirencester polo fields with his Wildmoor polo team and has won some of the Club’s most prestigious silver including the County Cup in 2006 and the Queen Mother Trophy no less than three times!