Open de France: New win for In The Wings 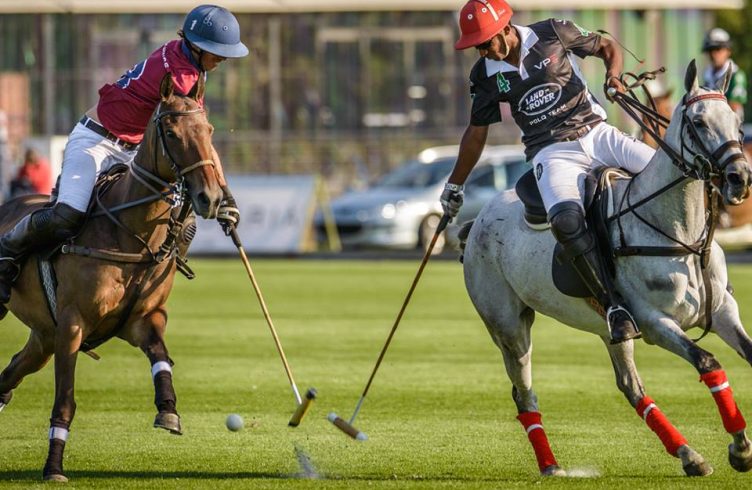 The Open de France, the main tournament played at Polo Club du Domaine de Chantilly, resumed on Wednesday with one match. The tournament sees five 16 goal teams in participation. Among them is André Fabre’s In The Wings, who are looking for the French Triple Crown title after their Coupe d’Argent and Coupe d’Or victories. The final is scheduled for Sunday, September 16th.

Wednesday’s match between Barralina and In the Wings was an exciting one; Barraline got off to a great start, and it looked like they were on their way for a debut win, but In The Wings made a great comeback. They scored three goals in the last to turn the tables, with Rufino Bensadon scoring the winning goal with less than a minute to go.

The Open de France continues on Friday with two matches: