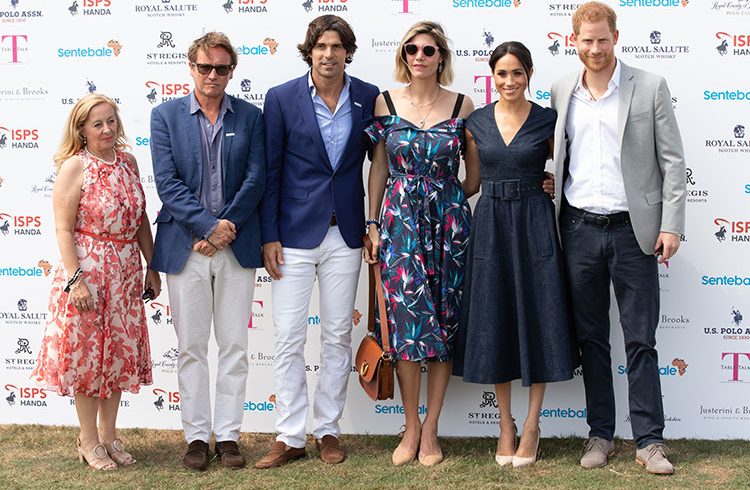 The annual invitation-only fundraising event, which started with a luncheon followed by the polo match, raised money for Sentebale, the charity founded by The Duke of Sussex and Prince Seeiso, which supports vulnerable children and young people affected by HIV in Lesotho and Botswana in southern Africa.

St. Regis, partners of Sentebale for nine years, has long been associated with the world of polo, beginning at the turn of the last century when St. Regis’ founding family, the Astor’s, were a prominent fixture at the matches on Manhattan’s Governors Island. That association continues today, expanding around the world alongside the brand’s growth, and the past few years have seen St. Regis hosting spirited polo matches in Aspen, the United Kingdom, India, Thailand, Singapore, Dubai and South America, among other global destinations.