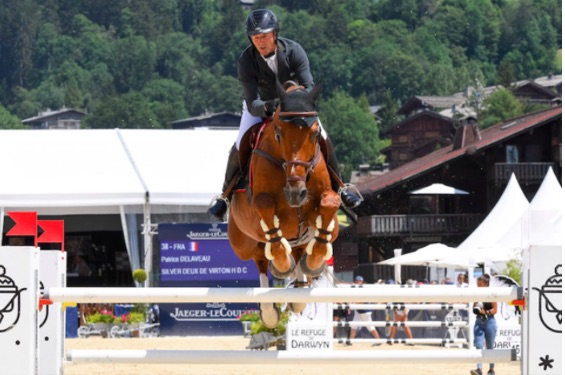 JULY 25-28, 2019
Among the many CSIs of the weekend also takes place the 3 * of Lier in Belgium where part of the French delegation went. She will not have made the trip for nothing, ranking Thursday and Friday in virtually all events. Thursday, not a month of three French were in the Top 5 in the opening event listed at 1.40m. Julien Anquetin won with Talika des Isles, ahead of Abudllah Modh al Marri Abdullah and Sama Dubai for the United Arab Emirates. 3rd place went to Patrice Delaveau saddle on Bugs Bunny of Authuit HDC, himself in front of another tricolor, Jacques Hemlinger associated with Icarus vd Bisschop. Jacques also offered himself the luxury of placing Atlantic de la Roque in 9th place in another event at 1.40m.