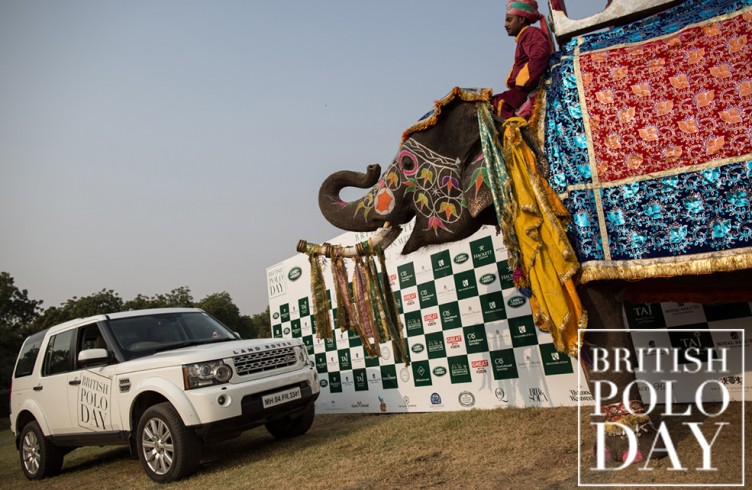 4th December 2015 – British Polo Day – presented by Royal Salute – returns with its annual three-day event to Rajasthan’s ‘blue city’ of Jodhpur from 16th to 18th December 2015 in a fusion of sport, culture and creativity.

With 2016 marking the 150th anniversary of Rudyard Kipling’s birth, it is fitting that British Polo Day celebrates the historical ties that link India and Great Britain, just as Kipling’s writing first introduced the wonders of India to the British public.